Floraliën 2022, the festival of ornamental horticulture based in Ghent, touches the hearts of many. Once every four years, young and old discover the different concept rooms and indoor and outdoor gardens. With the supply of our Agrofino peatfree potting soil, we happily contribute to a circular, local and sustainable partnership! 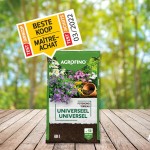 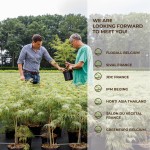 Agaris participates in events all over the world, both for the professional and the retail market. We look forward to meeting you! 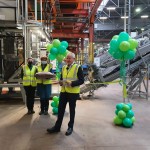 As of Monday June 7th, Dirk Poelman has been appointed as CEO of Agaris. 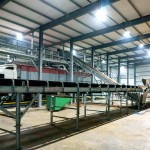 At the first day of spring the former Greenyard Horticulture announced its new name Agaris. Now a brand new website and identity is launched. 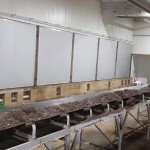 The construction of new tunnels for phase 3 substrate production in Uman (Ukraine) is another important step in the development strategy of the company.